In February 2000, Donovan was 18 years old and living with his fiancé, Bonnie, in Longview. Donovan’s mother Sharon Cox and his stepfather Gerald Cox managed the apartment complex where Donovan and Bonnie lived. Donovan earned his living doing maintenance projects at the apartment complex, as did Sharon’s nephew (Donovan’s cousin), Brian Del Kitts.

Sharon and Gerald lived near the apartment complex that they managed. Donovan spoke with his mother shortly before noon on February 7 to discuss projects that he and Brian, who was with Sharon at the time of the call, would need to accomplish for the day. Donovan left his apartment to walk to his mother’s home between 12:30 and 12:40 p.m. He arrived at his mother’s home to find her badly injured and bleeding on the floor in her bedroom.

Donovan called 911 at 12:58 p.m. Emergency responders arrived on the scene but were not able to revive her. The subsequent autopsy established that Sharon’s cause of death was manual strangulation and four blows to her head with a blunt object. There was evidence of a violent struggle, and a few items were missing from the home, including a cash box containing $1,550, which was never recovered.

Donovan, who had a history of emotional and learning disabilities, was suspected immediately to be the killer and was taken to the police station where he was interrogated for five hours. He insisted he was innocent and, after agreeing to undergo a “computer voice stress analysis,” was allowed to leave. A few days later, Donovan returned to the station voluntarily to undergo a second voice stress test and was again allowed to leave. Donovan was arrested on March 8 for “intimidation” for allegedly threatening one of the officers who had interrogated him previously. The arrest happened at a restaurant where Donovan and Bonnie were about to be married.

Donovan was again interrogated for nearly nine hours overnight, during which he repeatedly denied any involvement. Interrogators resumed questioning again at 3:45 p.m. Still insisting he was innocent, he began to wonder out loud whether he “probably” had blacked out and killed his mother given that law enforcement was so certain that he had committed the crime. Police claimed that Donovan began “reliving the crime” and confessed in detail following the third “failed” voice stress test. Donovan’s “confession” contained numerous and significant inconsistencies with the physical evidence from the scene.

Despite the fact that no evidence connected Donovan to the crime, he was charged with aggravated first-degree murder and went to trial in February 2002. A number of individuals gave testimony against Donovan that seemed to corroborate his false confession, in exchange for benefits or leniency in their own criminal cases. A mistrial was declared when the jury could not reach a verdict after 18 hours of deliberation.

He was tried a second time in October of the same year, during which multiple people again testified against Donovan in exchange for leniency or benefits. Donovan was convicted despite evidence that the murder had actually been committed by Brian Del Kitts, who was with the victim on the morning of the murder.

Washington Innocence Project began reinvestigating the case in 2011, and requested DNA testing of physical evidence in the case. The request was supported by false confession expert Steve Drizin’s analysis of Donovan’s statement to police, which included “many of the indicia of unreliability that are commonly seen in false confessions. There are errors in the confession narrative (facts which do not ‘fit’ the objectively knowable evidence), false fed facts (facts which support an early police theory of the case which was not borne out by the evidence), and there is a lack of corroboration (no proceeds of the robbery, no metal cash box, no bloody clothes).”

Testing revealed the DNA of Brian Del Kitts on the collar and other areas of Sharon Cox’s clothing, and on the barrel of the rifle that was identified as the blunt object causing her head injuries. The DNA results also demonstrated that Donovan’s “confession,” as well as statements given by those who received benefits to testify against him, were false. Brian Del Kitts was arrested for Sharon Cox’s murder in November 2015. He was tried in August 2016 in Cowlitz County and was acquitted by a jury. On December 1, 2015, Donovan’s conviction was vacated, the charges were dismissed, and he was released. 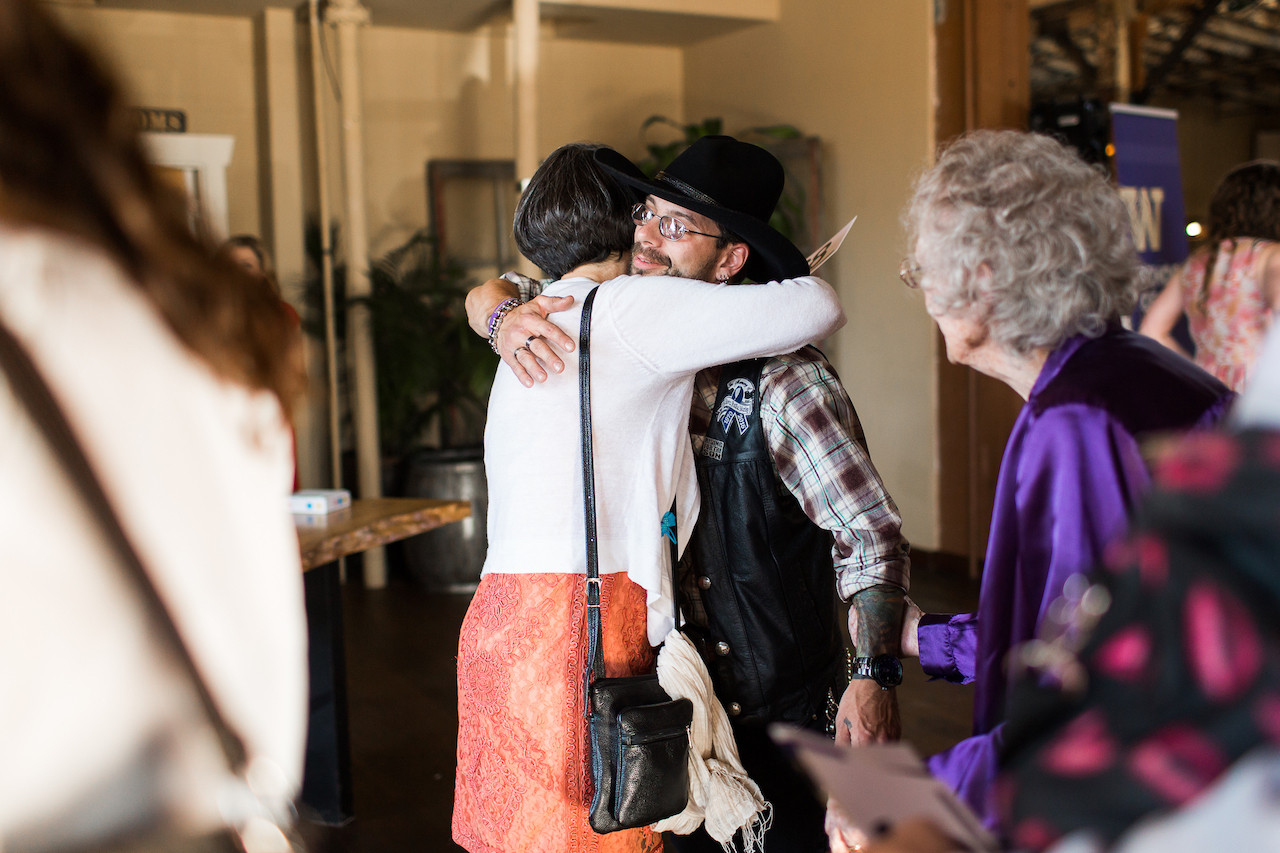